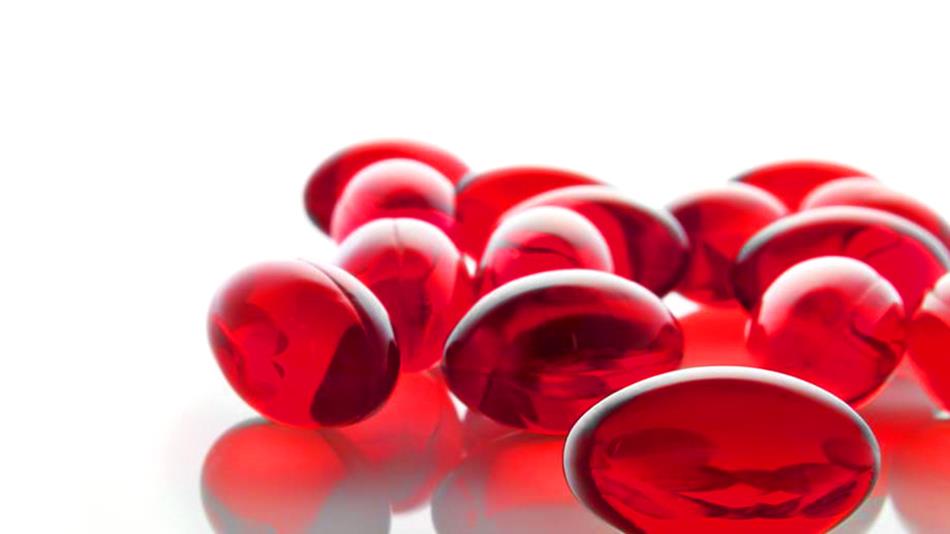 We all know that high-quality fish oil health supplements are good for us, right?

Well, studies show that krill oil is even better.

Like regular fish oil, krill oil contains high levels of the omega-3 fatty acids DHA (Docosahexaenoic acid) and EPA (Eicosapentaenoic acid). Omega-3 fats are essential for our health, especially our cardiovascular health and mental health. "They are also vital for metabolism and our central nervous system and basic functions like building cell membranes.

But our body cannot produce its own omega-3 fatty acids, so they must be consumed from our diet or from supplements. It can, however, be difficult to get the required levels of fresh oily fish in our daily diet, so health supplements like fish oil and krill oil are ideal.

But what sets krill oil apart from regular fish oil is that the fatty acids in krill oil are far better absorbed by the body.

But that's not the only benefit. Krill oil contains a natural antioxidant called astaxanthin, which regular fish oils don't have.

Antioxidants, of course, neutralise free radicals, which are harmful metabolic byproducts that damage cells and tissues throughout our body. If the antioxidants in our bodies are depleted, or if free radical production becomes excessive, damage occurs. That's why the astaxanthin in krill oil is highly beneficial.

But there's another reason why this potent antioxidant is so important. You don't get this in regular fish oil. And that means without it, fish oils can be susceptible to rancidity.

We've seen this in a 2015 study which found that many retail fish oil supplements were of poor quality, containing high levels of oxidation by-products, which indicate rancidity, and less Omega 3 than stated on the label. "That could mean that the fish oil you are taking may actually be rancid, which can do more damage to your body than good.

The study didn't include krill oils, but Puraz had their krill oil product independently tested to put consumers' minds at rest. Puraz 100% Krill Oil was shown to exceed its stated quantities of Omega-3, EPA and DHA with zero rancidity.

Puraz 100% Krill Oil's high antioxidant value means it won't oxidise and go rancid, like some fish oils can. It's also free from heavy metals and mercury. And one more benefit to krill oil - it doesn't repeat on you like fish oils do.

Can it get any better than that?