The environmental impact of Antartic Krill Oil - Fact vs Fiction 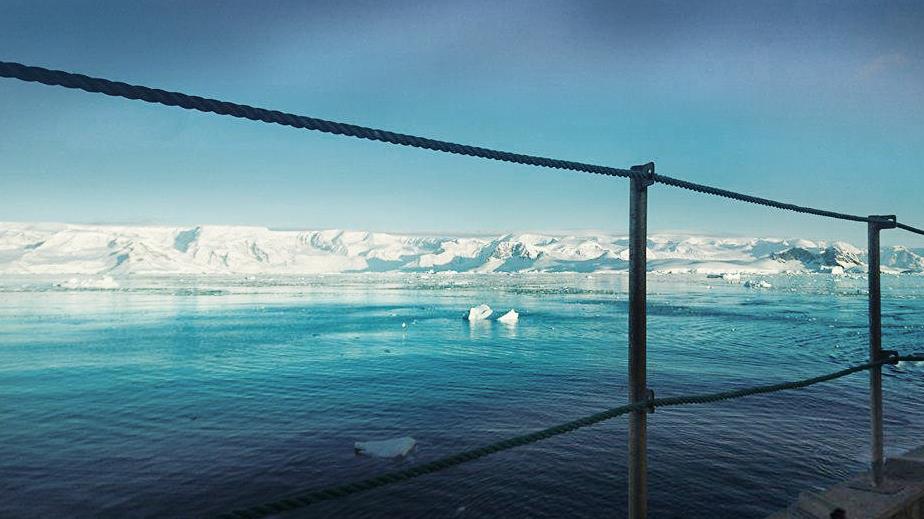 There is little doubt that krill oil is good for you. Containing omega 3 fatty acids and antioxidants to support cardiovascular, joint and brain health.

However, the question often arises, is krill harvesting good for the environment? What about the whales, aren’t we stealing their food?  These are valid concerns, and we don’t mind questions of this nature, so let’s get into it!

Krill oil is extracted from Antarctic Krill (euphausia superba), a small crustacean which is not only a food source for whales, penguins, seals, squid and fish, but also plays a role in maintenance of the Southern Ocean ecosystem and helps mitigate climate change by sequestering carbon. Krill fishing happens primarily in the Southern Ocean and since 1980 has been overseen by the Commission for the Conservation of Antarctic Marine Living Resources (CCAMLR). The CCAMLR has the objective of protecting Antarctic marine life and has several safeguards for krill sustainability, including catch limits which aim to both maintain the total krill biomass and ensure adequate stocks for the krill-feeding creatures. The amount of krill fished annually is only 0.3% of the unfished krill biomass, prompting the World Wildlife Fund (WWF) to report in 2011 that the krill industry operates the world's ‘largest underexploited fishery’. In other words, krill oil may be more sustainably fished than your run-of-the-mill supermarket omega 3 capsules.

That having been said, it is necessary to acknowledge that establishment of the CCAMLR safeguards is not the end of the story. You may have heard of the Greenpeace ‘License to Krill’ report which showed incidences of companies not complying with the CCAMLR, for example by fishing too close to shore, which infringes on wildlife feeding grounds. As a response to these breaches, and under a drive to create the world’s largest protected Antarctic Marine Reserve in the Weddell Sea, the Association of Responsible Krill Harvesting Companies (ARK) was formed. As at July 2018, 85% of the krill fishing industry are now represented by ARK. This includes our supplier Rimfrost, who have the distinction of being a founding member and have come out strongly in favour of enforced regulations and controls to protect the environment and the Antarctic food web. ARK is devoted not just to sustainable fishing of krill, but also to ongoing research, generation of scientific information and collection of real-time data from the fishing vessels themselves.

In addition to being fished under CCAMLR and ARK requirements, the oil used in Puraz 100% Krill Oil carries two other certifications for sustainable fishing, which are:

The Friend of the Sea international certification which signifies that the source of a marine product is not being overexploited, and;

It can be hard to sift through alarming online articles when you are trying to live in a sustainable way so hopefully this post gives you some assurance that buying Puraz 100% Krill Oil is not hurting the earth and that the krill industry wants to work with environmental organisations, not against them.  In the words of Nina Jensen, conservation director for the World Wildlife Fund (WWF) "There are quite a few dramatic stories circulating around that aren't really describing an accurate picture" [of the krill fishing industry].  Please check the links below for more information: